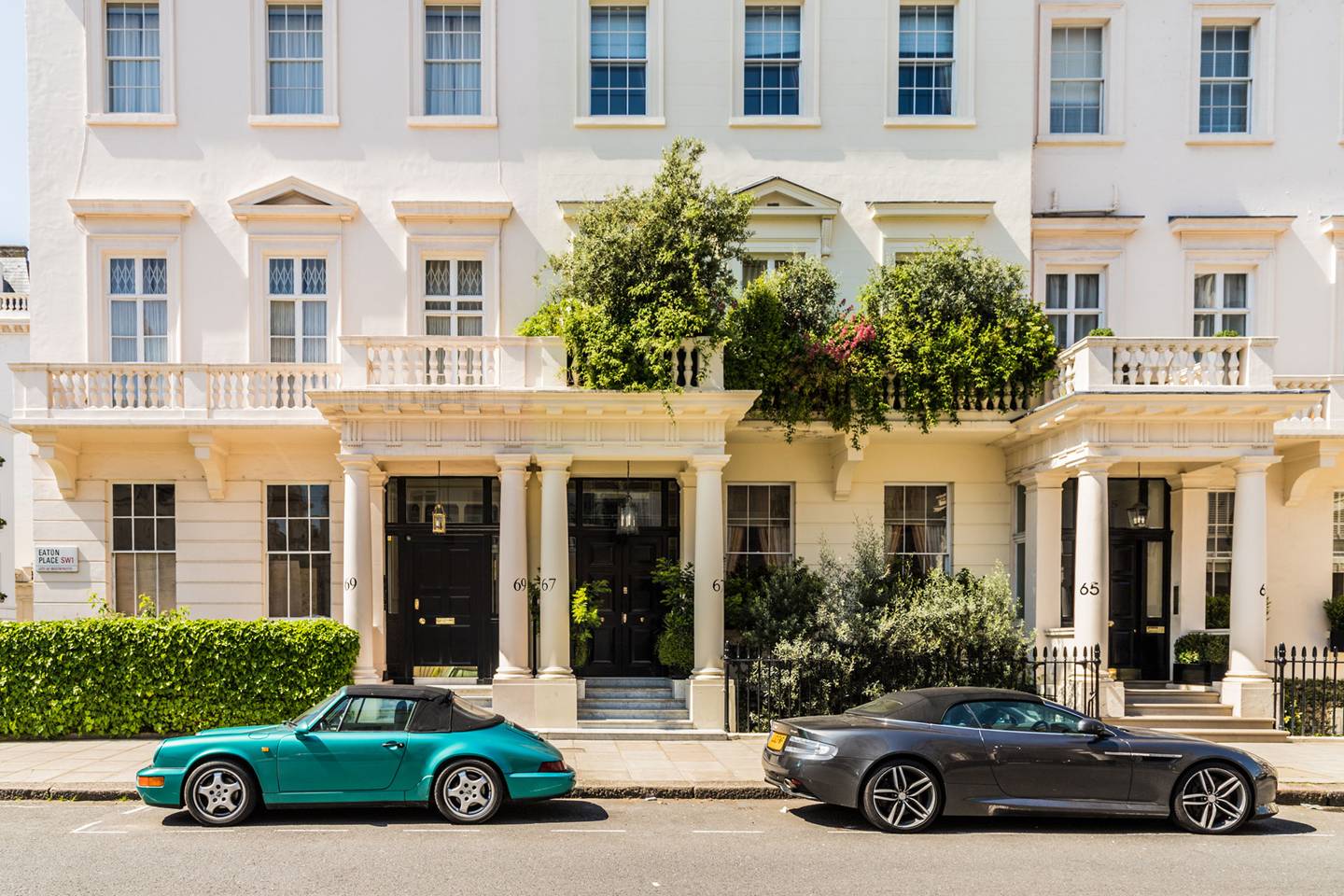 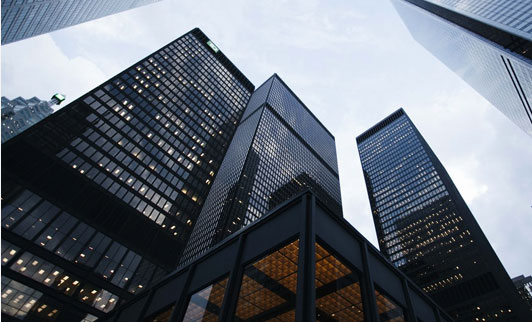 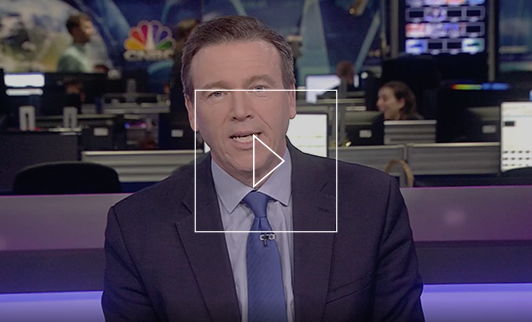 London may have been under strict lockdown measures for the vast majority of last year, but that didn’t stop the super-rich from snapping up the city’s prime property.

Despite the uncertainty caused by the pandemic and Brexit, the city’s housing market enjoyed a robust year in 2020, with the value of London’s prime properties expected to creep up even further over the next 12 months, according to a new report by Beauchamp Estates.

Homes valued at £10 million and up across central London’s prime enclaves will see price gains of 1 per cent to 2 per cent in 2021. Big-ticket houses are also expected to be in high demand, with sale values expected to rise by up to 15 per cent, said the property firm.

While lockdown 3.0 put an early damper on this year’s property market, Beauchamp predicts sales will bounce back in May, when the government has forecast that around a third of the UK will have received their Covid-19 vaccination.

Jeremy Gee, Managing Director of Beauchamp Estates, told Tatler that throughout 2020, for deals above £10 million, Chinese and Hong Kong buyers dominated the housing market. ‘We also saw Russian and some domestic British buyers, but it’s the Chinese who were the big-ticket trophy buyers last year, all of them buying big houses or mansions.’

Gee added, ‘During 2021, Beauchamp Estates believe that Chinese and Hong Kong buyers will continue to dominate the super-prime deals landscape. Although we will see the return of Middle East buyers in the summer, especially as flight restrictions lift, and, if the pound sterling continues to weaken, we may see some American buyers entering the super-prime market.’

The data showed that wealthy overseas buyers have been investing less in high-end apartments, instead turning their attention towards the ultra-prime property deals on offer for sprawling London mansions in a search for greater privacy. And, while demand for single-family homes with secluded gardens and private gyms in areas such as Belgravia, Regent’s Park and Kensington looks set to endure, research also indicates a growing interest in homes outside of the capital, due in part to the greater amount of land on offer.

‘During 2020 we witnessed a 75 per cent rise in ultra-prime buyers asking us to source them homes located outside of London, with buyers wanting to purchase mansions in locations such as Surrey and Oxfordshire. Part of this was due to the pandemic, they wanted homes with outside space and home gymnasiums and pools. But, part of it is also because, outside of central London, they are getting more space for their money,’ says Gee, pointing out that while £10 million can afford you a 5,000 sq ft home in Belgravia, it could stretch to a 12,000 sq ft house in 2.5 acres of land in a location like Surrey. 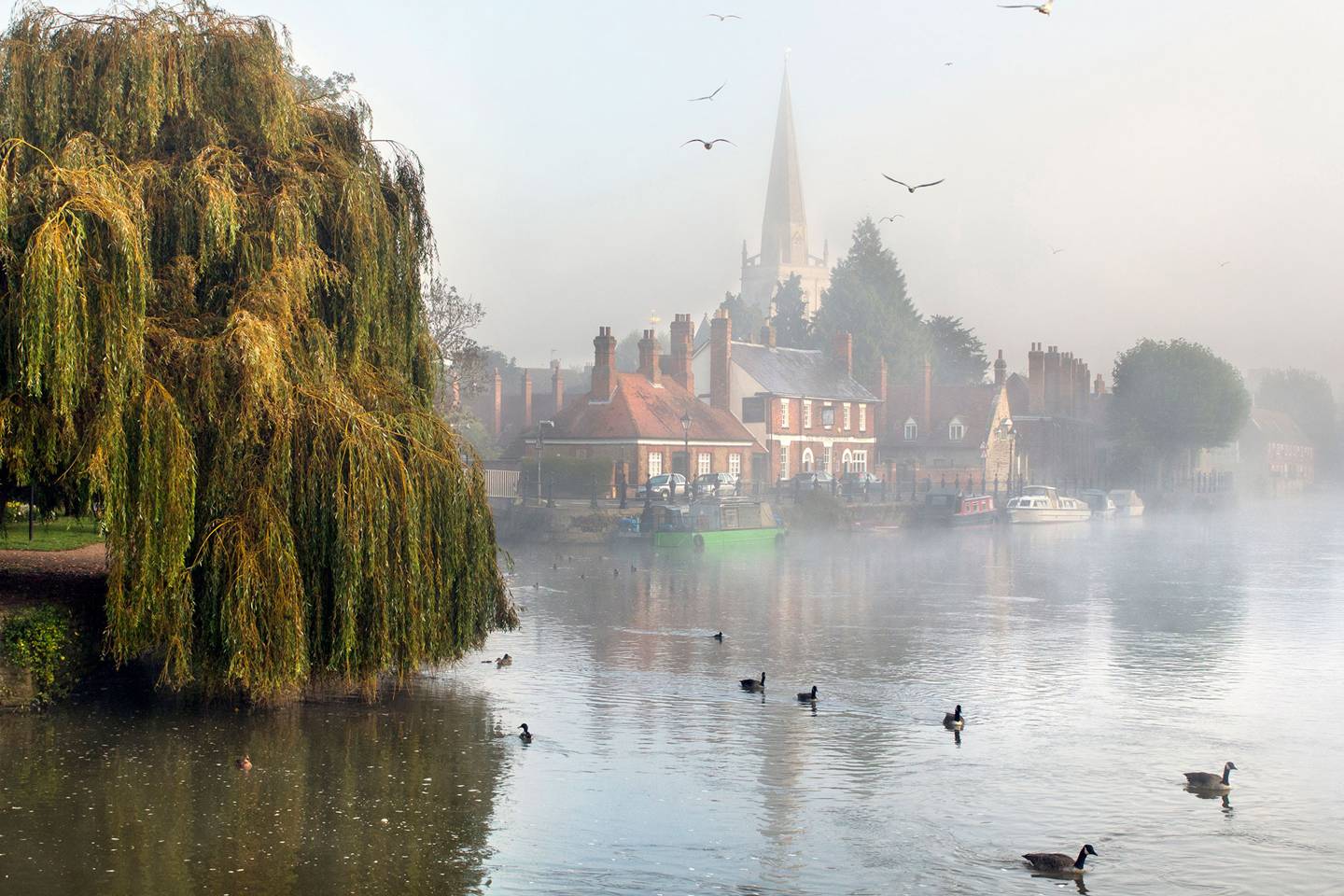 Still, it’s not just vast amounts of green space wealthy buyers are looking for, a handy spot to park their private jet is also top of the wish list. Gee notes that a big change to the lives of the super-rich during 2020 was the more frequent use of private air travel. ‘Whilst a lot of our billionaire and multi-millionaire clients have or use private jets, historically many also travelled first class. The pandemic has put a total stop on commercial airline travel for them and all of them are now travelling by private jet and choosing to use smaller airports such as Farnborough and Northolt. This change in jet travel has shone a spotlight on homes with easy access to these smaller private airports,’ he adds.

A notable example; Windsor Park Hall, a spectacular replica of Winfield House in Surrey, sold for a record £21.5 million at the end of last year, according to Beauchamp, who brokered the deal. The neoclassical mega-mansion, situated close to Farnborough Airport, was bought by a mysterious Russian billionaire who used a private jet to attend the 29,000 sq ft property.

Above all else, however, Beauchamp affirms that there will always be a continued interest in London’s luxury property market because of the allure of the city itself.

‘International buyers will continue to invest in prime London real estate because of the capital’s status as one of the world’s most desirable cities, and in relative terms globally, buying prime London residential property provides significantly better value compared to other prime cities around the world.’

The page you requested could not be found. Try refining your search, or use the navigation above to locate the post.